Giving Severe Hypoglycaemia the Attention it is Due 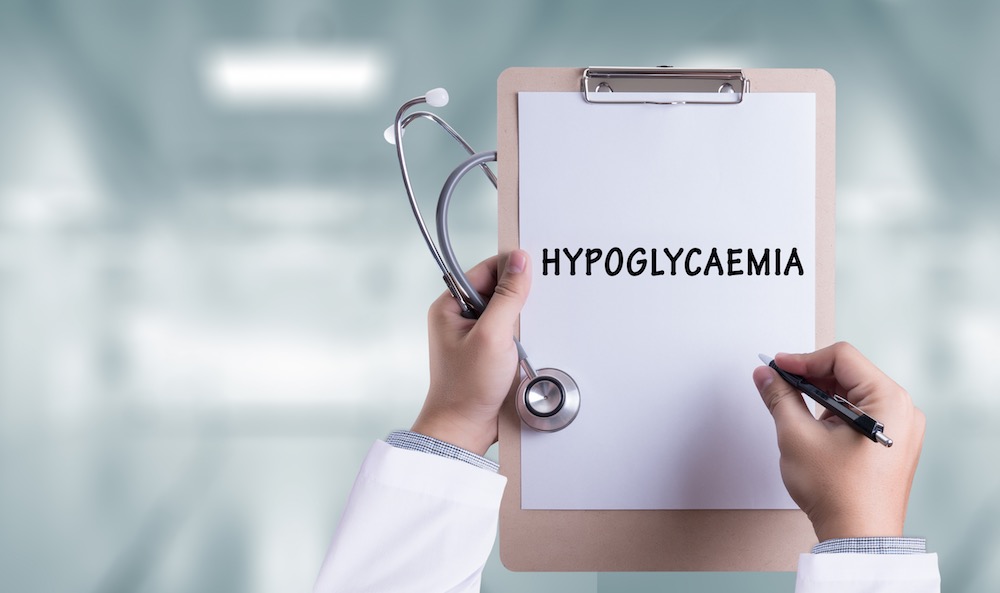 There is a line in the sand between mild and severe hypoglycaemia (SH). While mild hypoglycaemia is not trivial, it does not threaten life and health as SH does. For people who depend on insulin and other glucose-lowering drugs associated with hypoglycaemia, clinicians often consider a degree of SH “the cost of doing business” in diabetes management—in other words, an unwanted but unavoidable corollary of treatment. Such an attitude from diabetes professionals is misguided. We must regard SH more seriously and take every reasonable measure to protect patients from its consequences.

SH may be far more prevalent than previously suspected. In the Hypoglycemia Assessment Tool (HAT) study, a 24-country study of over 27,000 people with type 1 and type 2 diabetes (T1D and T2D) on insulin, self-reported rates of SH (defined as needing the help of another person for recovery) were about 5 times higher than those in previous population-based reports.1 In the study, insulin-treated subjects with T2D had an annual SH rate of 2.5 per patient.

Studies have linked SH to an increased risk of macrovascular events and cardiovascular death and found it to strongly predict all-cause mortality.2,3 A severe hypoglycaemic event was the strongest predictor of death at 90 days in the VADT trial,4 while a post-hoc analysis of the ADVANCE trial linked SH to a significant increase in the risk of death and major cardiovascular events.3

More recent evidence has corroborated this link. In the ORIGIN trial, designed to assess whether normalizing fasting plasma glucose could reduce cardiovascular events,5 SH had a bearing on the risk of the composite primary endpoint, which included cardiovascular death, myocardial infarction, and stroke.2,5 The DEVOTE study, which assessed the cardiovascular safety of insulin degludec vs glargine in T2D patients, yielded similar findings.6 DEVOTE also linked SH to a higher risk of short-term death.

The nature of the SH-cardiovascular link is unclear: it may arise from the direct effect of low glucose levels or from activation of the sympathoadrenal response, which not only increases cardiac workload but also induces a prothorombotic, inflammatory, arrhythmogenic state.7

Whatever the cause, the connection is real. The more we study SH, the more we appreciate its seriousness. We have strategies to reduce the risk, such as new-generation insulin analogues and the judicious use of technology. Perhaps the most important strategy of all is patient education. We need to ensure that patients have a better understanding of hypoglycaemia, learn to respect it and have the skills to minimize it, but without fearing it to the point of abandoning glycaemic treatment goals. 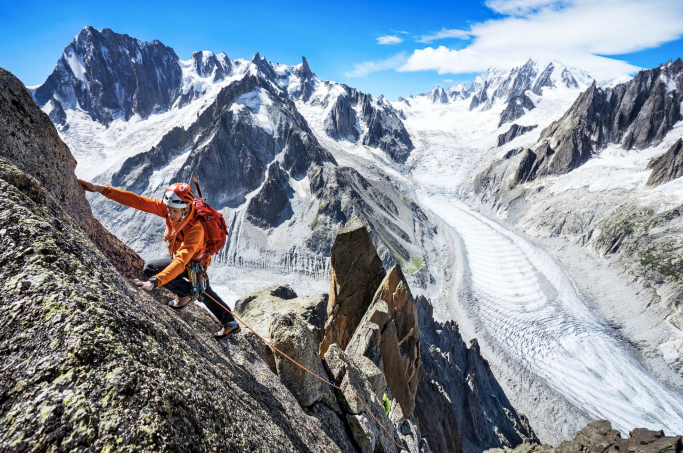 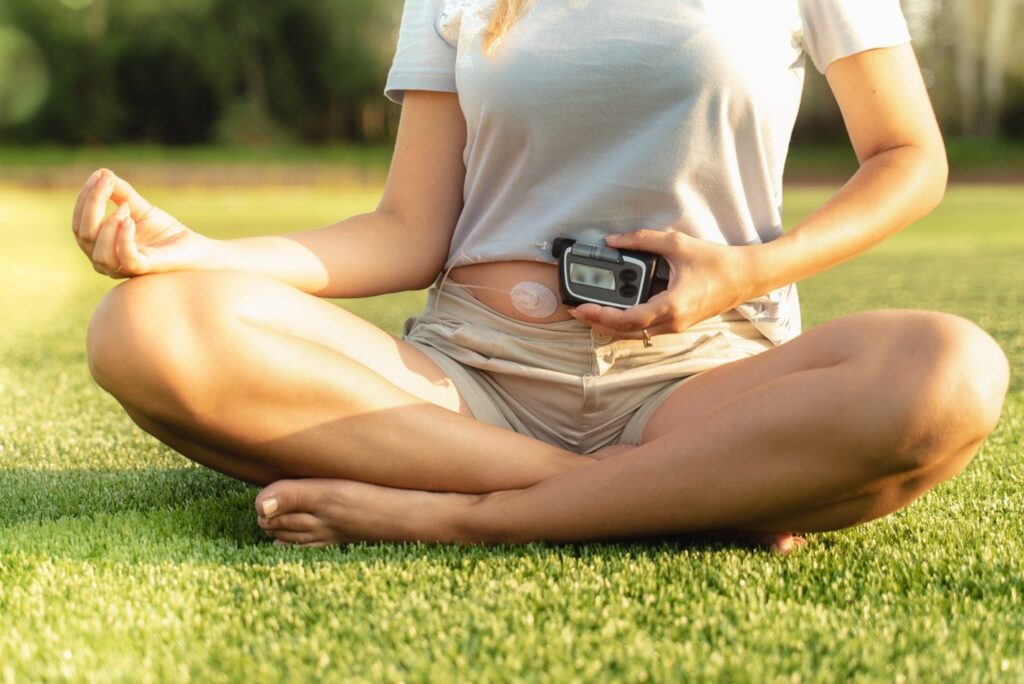