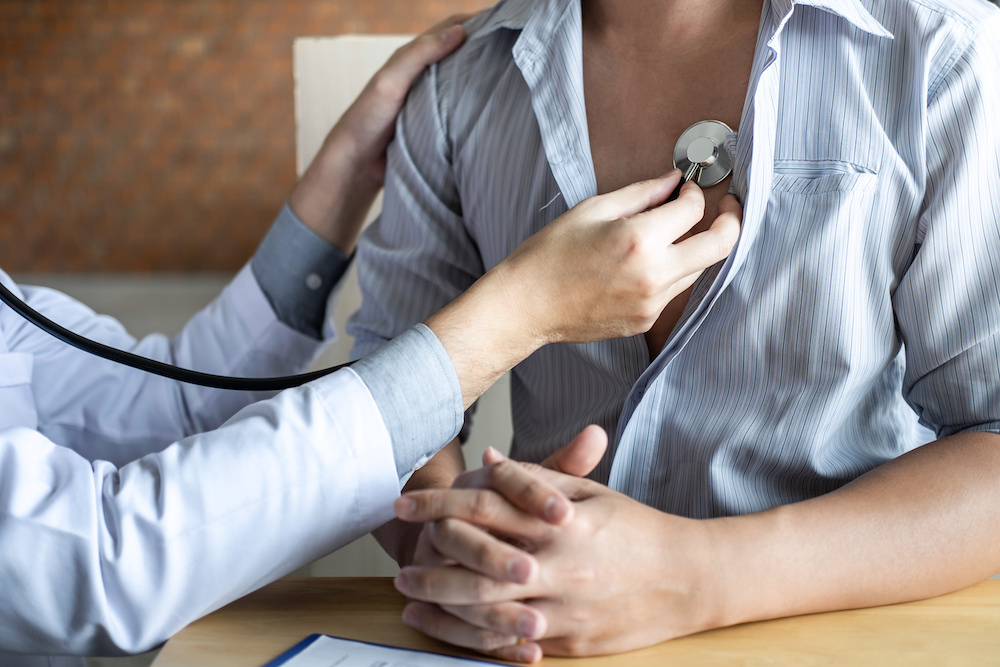 Patients with diabetes remain at greatly increased risk of cardiovascular disease (CVD). Hypoglycemia from glucose-lowering medications, especially if severe, compounds the risk. While totally eliminating all diabetes-related hypoglycemia may be an overly ambitious goal, we could be doing more to reduce its occurrence. In this Insight piece, Dr. Lawrence Leiter reviews the evidence implicating hypoglycemia in CVD risk and suggests strategies to minimize the risk.

Hypoglycemia is bad for the heart. Research has implicated hypoglycemia as an important contributing factor to the risk of myocardial infarction, cardiac arrhythmia, and mortality. As such, we should be doing everything possible to reduce the risk of hypoglycemia—and especially severe hypoglycemia (SH)—in people with diabetes. However, despite the accumulating evidence of harm, we’re not quite there yet. Diabetes patients continue to experience hypoglycemia at unsettling rates. In some cases, we may be striving for what one could call “inappropriately good” glycemic control for a particular patient and treatment regimen. In other cases, we may be prescribing suboptimal medications.

Research has left little doubt about the relationship between hypoglycemia and cardiovascular disease (CVD). Both randomized controlled trials (RCTs) and observational studies have identified an association between the two. A recently published post-hoc analysis of the VADT [Veterans Affairs Diabetes Trial] sought to identify risk factors for hypoglycemia and connect the dots between hypoglycemia and CVD.1 The analysis included close to 1,800 patients with suboptimally controlled type 2 diabetes (mean HbA1c 9.4%, 79.2 mmol/mol), with or without CVD or CV risk factors.

The study found a relationship between intensity of glucose-lowering treatment and SH. In those patients randomly assigned to the intensive treatment group, SH occurred at a rate of 10.3 per 100 patient years, compared to 3.7 per 100 patient years in patients who received standard treatment (p <0.001)—a three-fold difference.1 Other risk factors for SH included insulin use at baseline, proteinuria, and autonomic neuropathy.

Most importantly, SH within the past 3 months was significantly associated with an increased risk of serious CV events, CV mortality, and total mortality. These associations were stronger in subjects with higher baseline CVD risk. Interestingly, SH had a greater bearing on total mortality in the standard treatment group than in the intensive treatment group. One can speculate that repeated episodes of hypoglycemia may reduce the sympathoadrenal responses to hypoglycemia that contribute to harm.

Numerous other studies have reached similar conclusions. For example, in a 2015 cohort study involving over 13,000 patients, SH was associated with an increased risk of CVD and mortality in both type 1 and type 2 diabetes, whether or not subjects had a history of CVD.2 A significant association between symptomatic hypoglycemia (whether mild or severe) and CV events, hospitalization, and mortality also emerged in a Taiwan database study involving over 77,000 patients.3

Association does not imply causation, of course. Rather than directly causing CVD events, increased rates of SH could reflect the effects of comorbidities or other variables that increase risk of both SH and CVD. Indeed, risk factors for SH and CVD overlap. We know that hypoglycemia enhances the inflammatory responses of white blood cells and shifts immune cells toward a pro-atherogenic state.4 Furthermore, the counterregulatory response to hypoglycemia, marked by a surge in adrenaline, leads to hemodynamic changes that may disrupt heart rhythm and increase cardiac workload.

Given all these factors, it is possible—indeed, likely—that SH is both a mediator of adverse CV events and a marker of vulnerability to such events.

The consequences of SH underscore the importance of carefully selecting antihyperglycemic medications, especially when intensifying diabetes therapy, and of closely monitoring patients. A history of SH should lead to an examination of comorbidities that may produce adverse outcomes.

Recent years have vastly expanded the choices of antihyperglycemic medications, and an increasing number of these have little to no association with hypoglycemia. These include metformin, DPP-4 inhibitors, GLP-1 receptor agonists, and SGLT2 inhibitors. Insulin-requiring patients now have options that reduce the high risk of hypoglycemia traditionally associated with insulin. In the DEVOTE trial for example, the rate of SH (both daytime and nocturnal) was significantly lower in patients with type 2 diabetes using insulin degludec than in those using insulin glargine U100.5 All other considerations being equal, clinicians should generally prescribe insulins/insulin analogues less liable to cause hypoglycemia.

If a patient on basal insulin is not achieving glucose targets, a common strategy has been to add a short-acting prandial insulin on top of the basal dose (so-called multiple daily injections or MDI). Before resorting to this strategy, which may raise the risk of hypoglycemia, clinicians should consider adding an alternate agent such as a GLP-1 receptor agonist, SGLT2 inhibitor, or DPP-4 inhibitor to the basal insulin—a strategy that may improve glycemic control with a lower risk of hypoglycemia risk and less weight gain.6

Finally, despite one’s best efforts, some degree of hypoglycemia risk will always remain in the insulin- or sulfonylurea-treated patient. Therefore, clinicians must also ensure that all at-risk patients receive proper education on the prevention and management of hypoglycemia.

In summary, we now have an increasing number of options, both educational and pharmacologic, to reduce the risk of hypoglycemia and the associated CV risk. We must therefore ensure that our patients are not denied these important, potentially life-saving strategies. 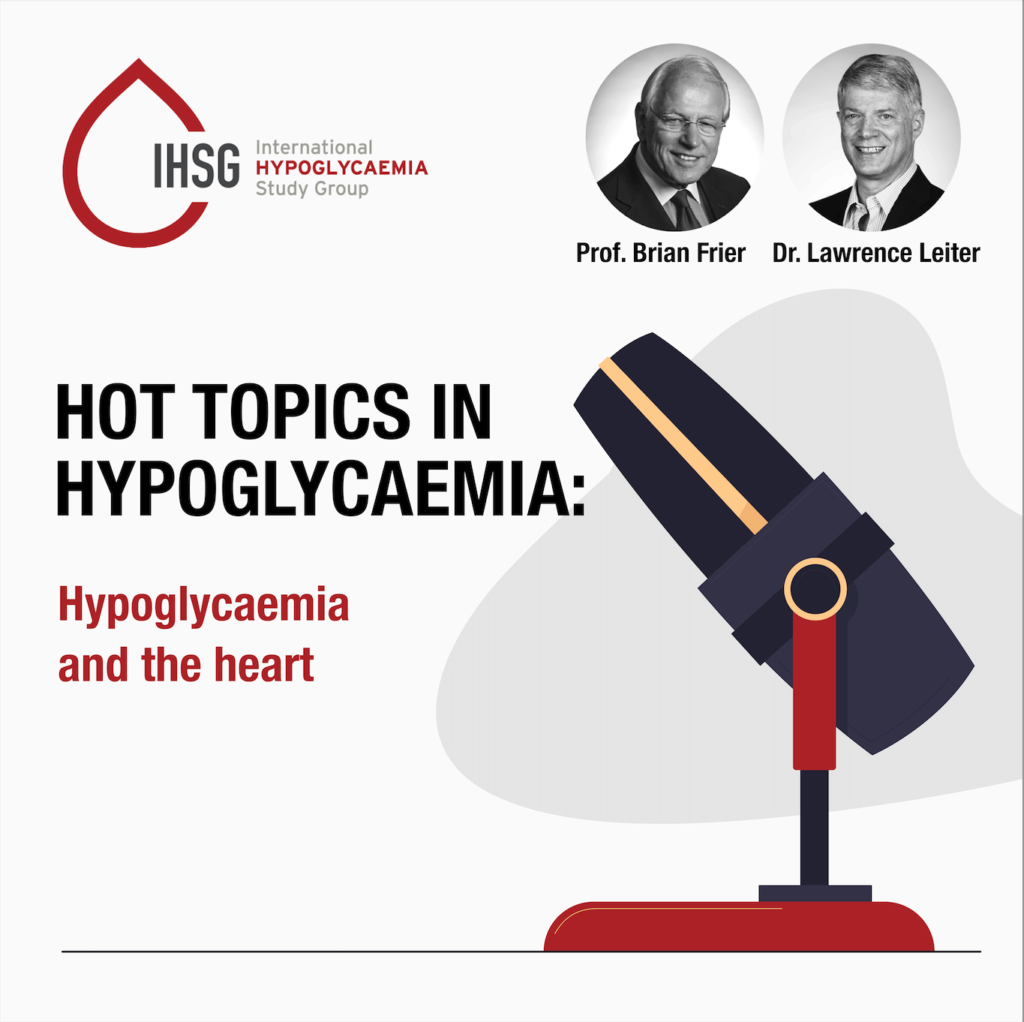 Podcast: Hypoglycaemia and the heart 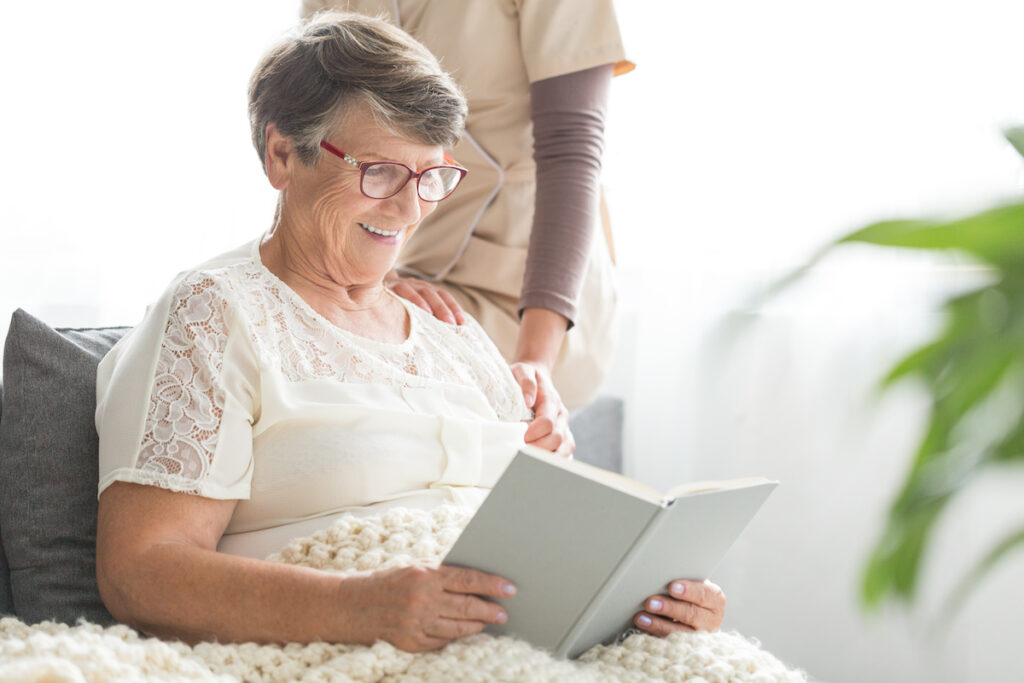